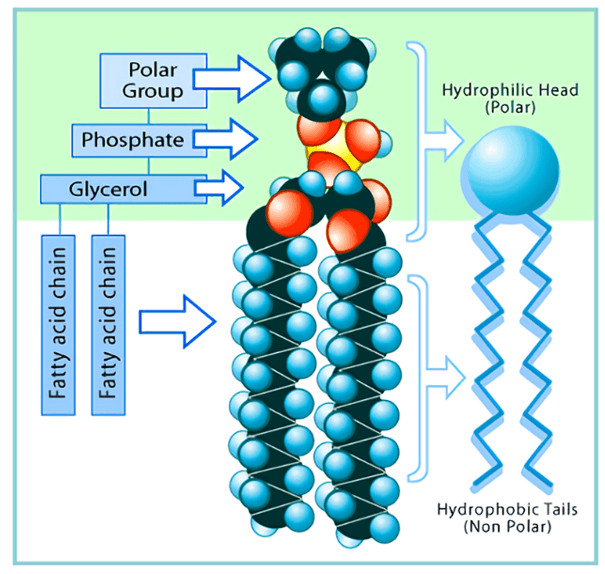 Function and application of phosphatidylcholine

PC not only provides essential phosphorus for human growth and development, but also is a major source of choline and essential fatty acids. PC also contains hydrophilic phospholipid groups and lipophilic fatty acid groups, which are typical amphiphilic compounds with good emulsification function. PC has high medical value in medicine, and can prevent and treat high blood lipids, high cholesterol and fatty liver, and plays an important role in protecting cell membranes, anti-oxidation and anti-aging. In addition, it is also widely used in chemical production, light industry, and food industry.

PC promotes the binding of cholesterol and protein molecules into a complex that is present in the blood, which reduces lipid-like infiltration of the blood vessel wall and inhibits the development of atherosclerosis. PC is also involved in the biosynthesis of the essential amino acid methionine and some other amino acids in the body, as well as promoting better absorption of fat-soluble vitamins in the body.

PC has a choline component. Choline has an affinity for fat, which allows fat to be transported from the liver through the blood in the form of phospholipids, thus preventing the formation of fatty liver. It also has the effects of anti-liver fat peroxidation, reducing alcohol-induced apoptosis of hepatocytes, regulating the activity of Corvus cells, reducing the cytotoxicity of tumor necrosis factor and enhancing the protection of hepatocytes by interleukin 22.

PC has significant therapeutic effects on high blood lipids and high cholesterol, and can prevent and treat atherosclerosis. It can emulsify and decompose fats and oils, improve blood circulation, remove peroxides, lower cholesterol and neutral fat content in blood, reduce the retention time of fats in the inner wall of blood vessels, promote the dissipation of atherosclerotic plaques, and prevent the intima thickening caused by cholesterol.

PC releases acetylcholine in the body, a neurotransmitter that plays an important role in the learning and memory process. PC also contains polyene fatty acids, such as linoleic acid (DHA), which are the main components of ceruloplasmin in synaptosomal membranes, regulate the electrical activity of synapse formation, promote synapse formation, and facilitate the development of neurological functions in the brain. Therefore, PC plays a key role in brain development, enhances memory, and helps to reduce and alleviate symptoms of Alzheimer's disease, neurological dysfunction, energy loss, and fatigue.

The separation is carried out by HPLC with a UV detector for detection. Due to the presence of functional groups such as C=C, -C=O-, mono-NH2 and phosphate groups in lecithin, each component has strong UV absorption at 200 ~ 214 nm.

Mass spectrometry is often used in combination with high-performance liquid chromatography and gas chromatography to analyze the molecular mass and molecular structure of PCs. The two techniques can complement each other, combining the advantages of each with the advantages of high sensitivity, high separation and high selectivity in the analysis process. The system is also equipped with functions such as spectral control, which makes the analysis process of samples easier and more accurate.